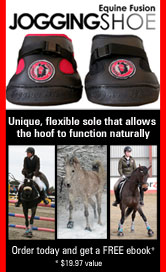 Did this page help you?
Please consider making a donation to help me keep this site going - donations over $10 get a free ANHC ebook.
ADD TO YOUR SOCIAL BOOKMARKS:

Copyright© 2008. All rights reserved. No part of this website may be reproduced without the written permission of the publisher and/or authors. The information contained within these pages is intended for educational purposes only, and not for diagnosing or medicinally prescribing in any way. Readers are cautioned to seek expert advice from a qualified health professional before pursuing any form of treatment for their animals. Opinions expressed herein are those of the authors and do not necessarily reflect those of the publisher.
Return to top