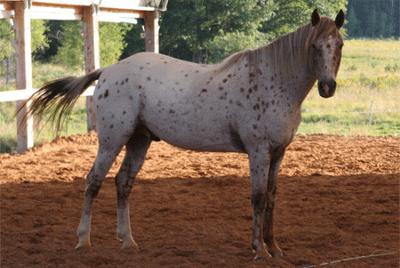 Sparky is a nine year old, leopard spot appaloosa, who lives up to his name - he's very quick and cheeky. He is very photogenic and has even appeared on the cover of Horse Illustrated magazine.


When we got him he was lame due to navicular issues and sidebone. After a few months of rehab he was much improved and now, just over a year later he is 100%.

Sparky enjoys clicker training and has perfected the bow, which he likes to show off to anyone who visits.

He is a lot of fun to ride as he is very forward going and he is very sociable with other horses. 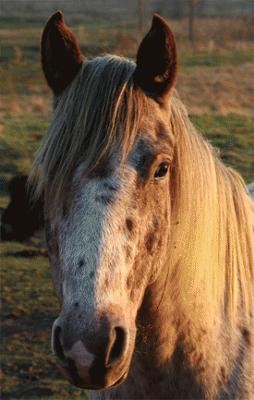 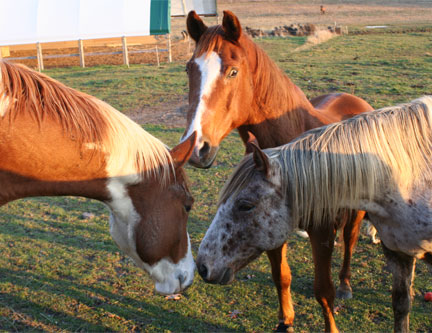 Sparky, with his friends Monty and Jasper.